Ramayana Park to be established 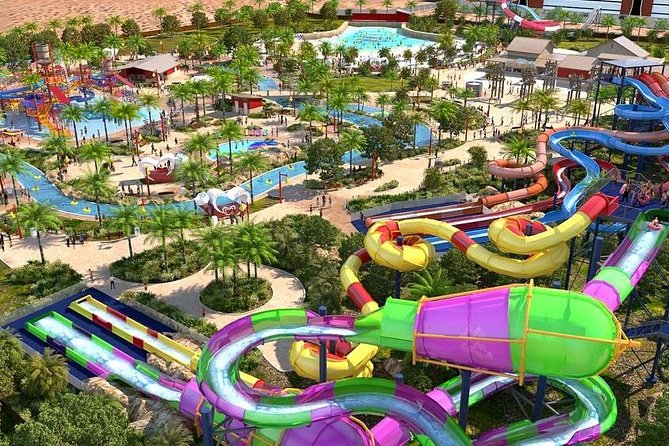 Myagdi, The Ramayana Park in the mythological site of Pachai in Myagdi is finally come to fruition, a decade after it was conceptualized. The park in ward no. 5 of Beni municipality is being implemented jointly by the municipality and the federal Ministry of Culture, Tourism and Civil Aviation.

A detailed project report has been prepared and budget allocated to start the construction through contracting process, said Mayor Hari Kumar Shrestha. The Ministry is contributing Rs. 21.1 million while the municipality adds Rs. 11.4 million for the project.

The park will include the statue of Ravana, a garden, resting place in the first phase with advancement made along with the availability of budget for the same. According to Hindu religious scripture, the Ramayana, Ravana was born in Pachai.

The park will spread over four ropani of land and is expected to cost a total of Rs. 230 million upon completion. The construction is estimated to be completed within the next two years, said chief executive officer of the municipality Chabilal Subedi.

Located at an altitude of 2,000 meters, Pachi also gives a very good view of mountains Dhaulagiri, Annapurna, Nilgiri among others, along with sun rise and breathtaking view of Myagdi, Parbat and Baglung districts. One can reach Pachai following a 30 minutes ride from Beni bazaar. (Rss)

Death toll from German floods rises to 93, 108 in Europe: authorities