Death toll from German floods rises to 93, 108 in Europe: authorities 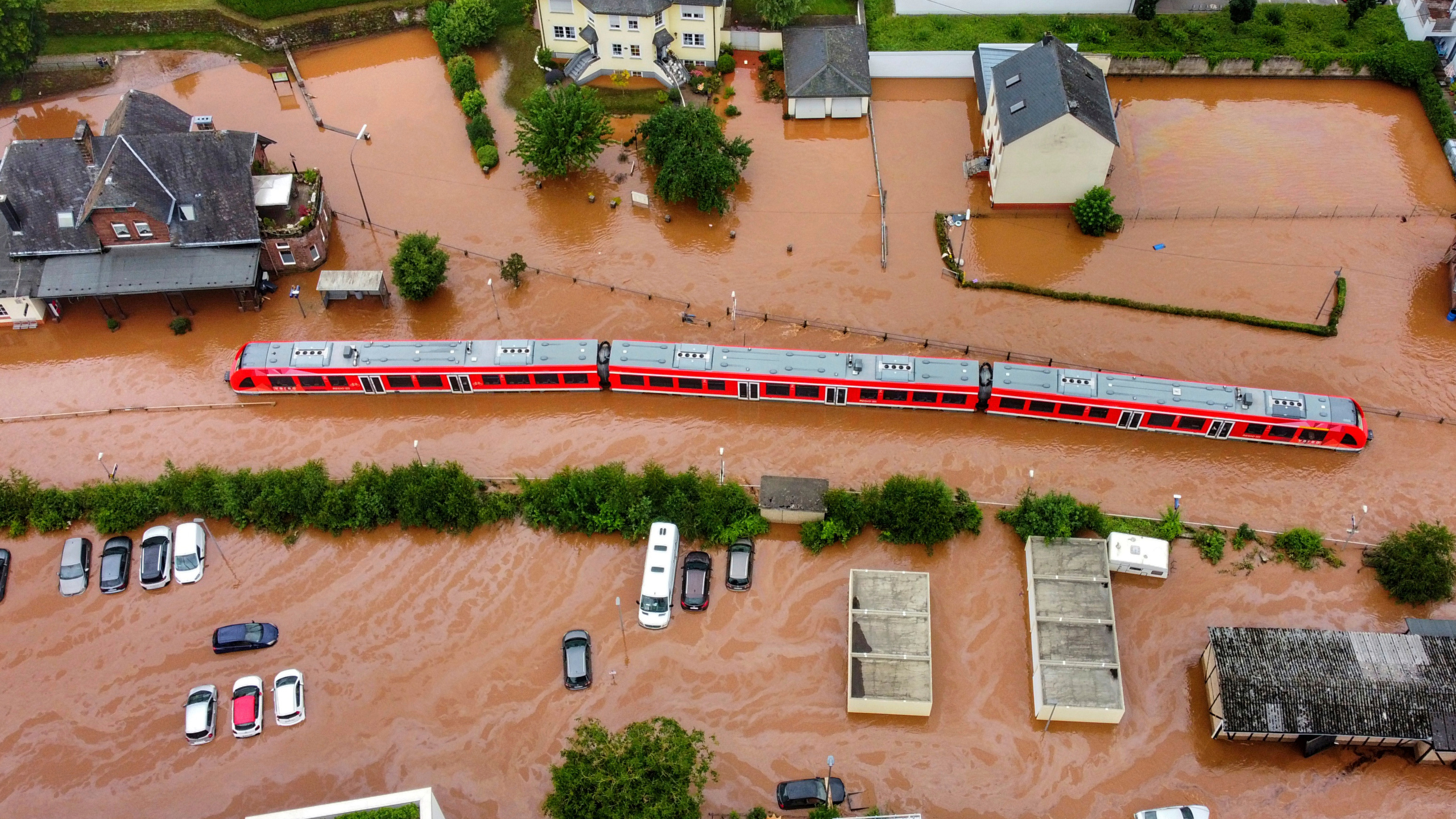 Berlin, Death toll from German floods rises to 93, 108 in Europe: authorities The death toll from devastating floods in Germany reached 93 on Friday, local officials said, bringing the total number of deaths in Europe to 108.

The number of casualties in North Rhine-Westphalia state, one of the hardest-hit regions, has reached 43, up from 31 the previous day, state authorities said. (Rss)

33 houses in Parbat village at high risk of landslide