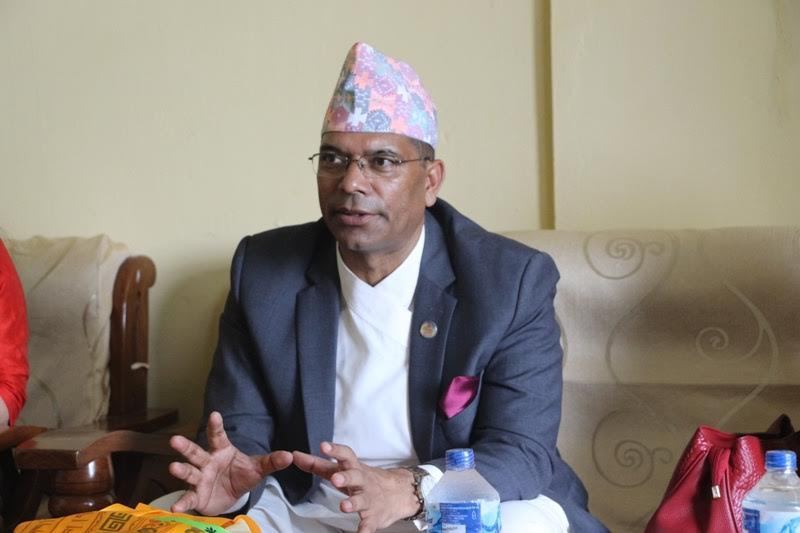 Surkhet: Chief Minister of Karnali province Jeevan Bahadur Shahi has reached Mugu to distribute relief to the fire victims. He went to the Mugu district headquarters, Gamgadhi, in a Nepali Army helicopter along with food grains, blankets, utensils, tarpaulin tents and other goods.

Spokesperson at the ministry of internal affairs and law Tul Bahadur Khadka said that the Chief Minister's team has reached Mugu along with 250 blankets, sweaters, jackets and 21 tarpaulin sheets.

A meeting of the Karnali Province Disaster Management Council on Tuesday decided to provide food stuff and other materials to the fire victims as per the need, spokesperson Khadka said.

A huge fire that broke out in Tallo Bazaar of Gamgadhi on November 15 mid-night gutted property worth a hundred millions along with 21 houses.

SC switches to lottery system to assign benches for hearings